I have only seen a handful of Studio Ghibli films but I’m a fan of Japanese cinema. We took the recommendation of a friend to watch this film - her favourite - and it was sublime.

The story itself is crushing. But the profound pain of the film is balanced by the boundless love of the two main characters. The film unfolds in Kobe, Japan during the incendiary bombing of Japan by the Allies during the Second World War. Two siblings face an uncertain fate after their mother is killed in a bombing and their father in the navy is unreachable – most likely killed.

I’ll be watching more Studio Ghibli films and will leave my thoughts on each one as I do. 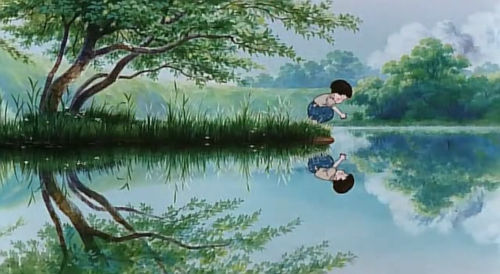